It’s important to have a getaway destination, what the Brits call “a bolthole”: a place to escape to, quickly and easily, from the congestion and pollution of a big city. It’s also important, for me anyway, to spend time with children.

I remember when the kids were small, I’d say to their parents “I don’t want them to grow up. I want them to stay small and innocent forever.” Here’s the eldest boy, all grown up at 15 years old, and in full rebellion. Listens to rap, talks back to his parents, thinks He Knows It All and we know nothing (reminds me of me at the same age). Sitting on his unmade bed. Oh, and permanently attached to his iPhone, as if it were an extension of his arm.

2O2O Update: Now he’s 19, has his driver’s license and owns his own car! Works part-time and is planning to go to university in the fall. 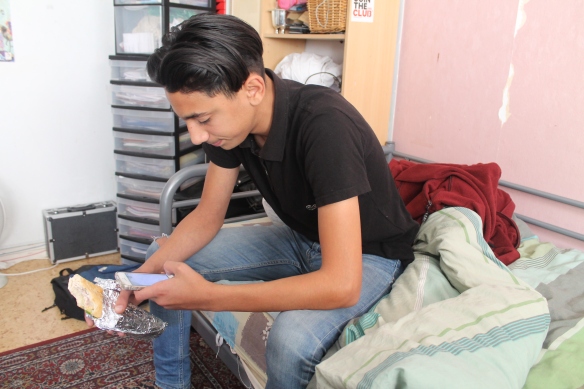 Here he was nine years ago at the age of 6. Adorable. Sitting on my knee. Knee-high to a grasshopper. We were really close. 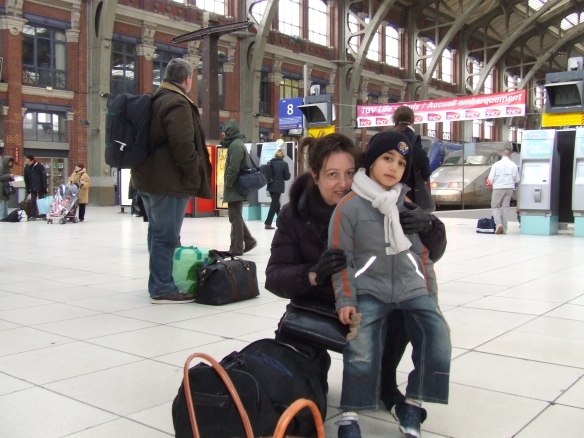 Saturday night a bunch of his friends and cousins were over. You’ll never guess what they were doing. They were all sitting in one room, completely silent, each with his or her iPhone, sending text messages and Snapchat photos to each other. “But why don’t you just talk?” we grownups said to them. “You know…like, a conversation??” “No, that’s boring,” was the reply.

Here’s how to empty a room full of kids fast. Put on a DVD of an old black and white film. I brought the excellent 3:10 to Yuma with me. Not the remake with Russell Crowe and Christian Bale, but the original 1957 Western starring Glenn Ford and Van Heflin. Sublimely beautiful and directed by Delmer Daves. We fired up the DVD player and as soon as the film came on the kids cried – “Aaaarrrrgghhhh!!…it’s black and white!!!!”  And ran out of the room.

Saturday afternoon went into the Old Town of Lille with my 12-year old goddaughter, M. Narrow, cobblestoned streets. Great boutiques and tea salons. And the good people of Lille, called Lillois, are friendlier and more laidback than the aggressive Parisians.

2O2O Update: She’s 16 now and I help her with her English high-school homework. 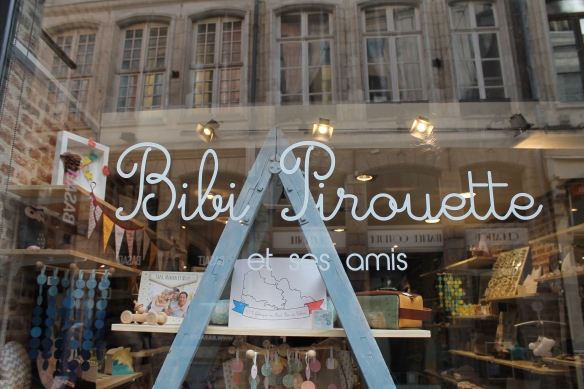 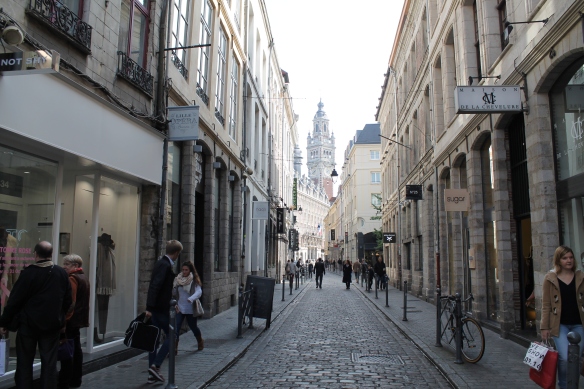 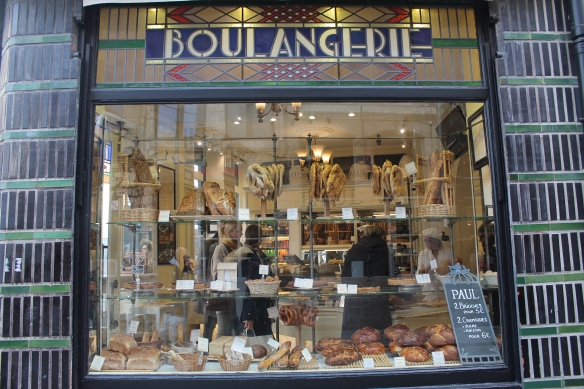 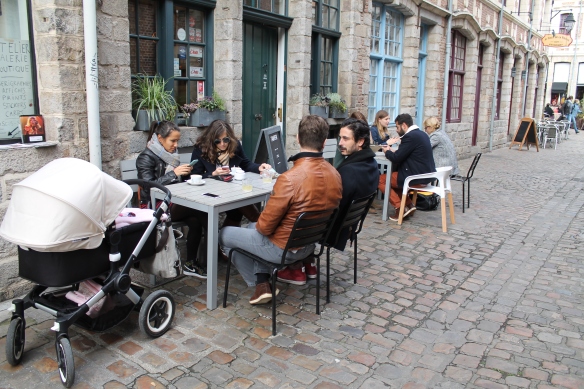 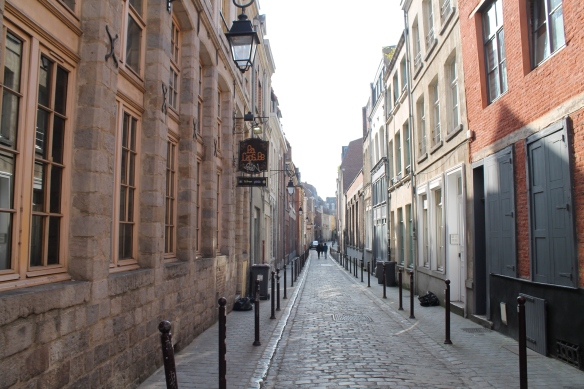 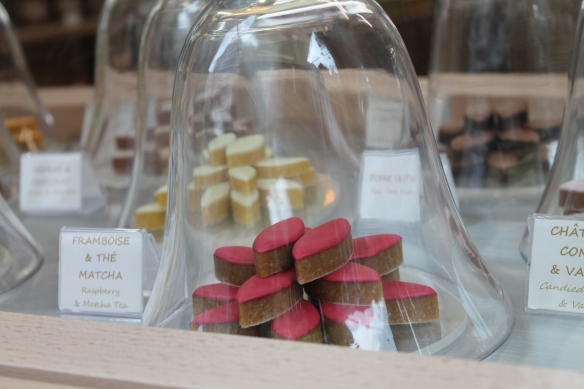 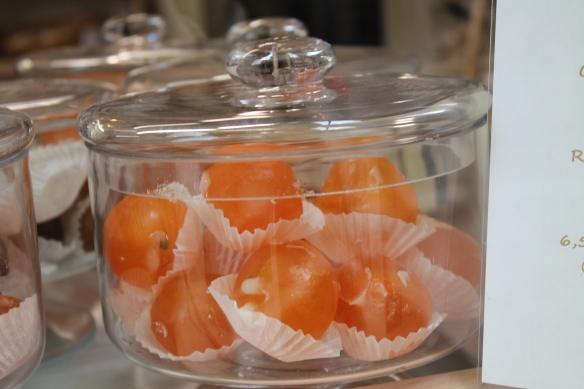 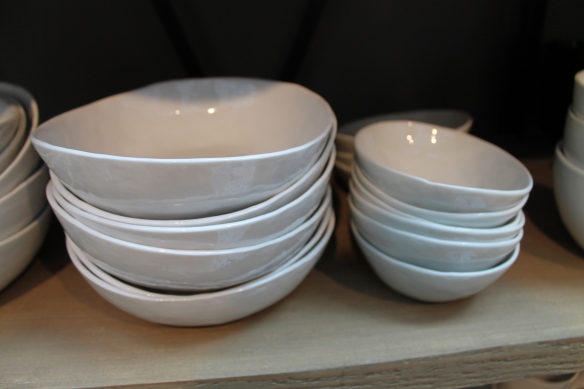 We ended the afternoon in my favorite tea salon called Tous Les Jours Dimanche. We ordered hot chocolate, one with real whipped cream called chantilly, the other intense dark chocolate. 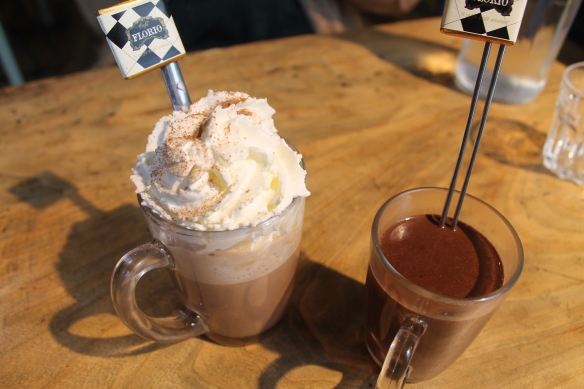 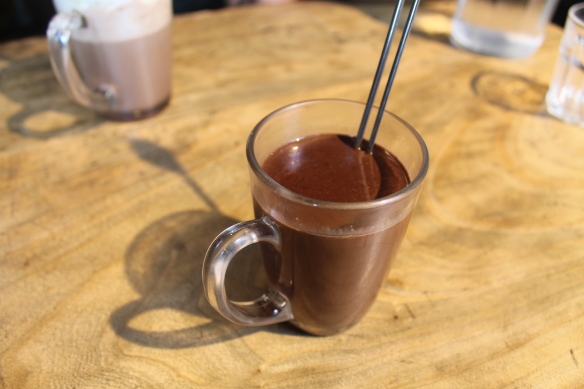 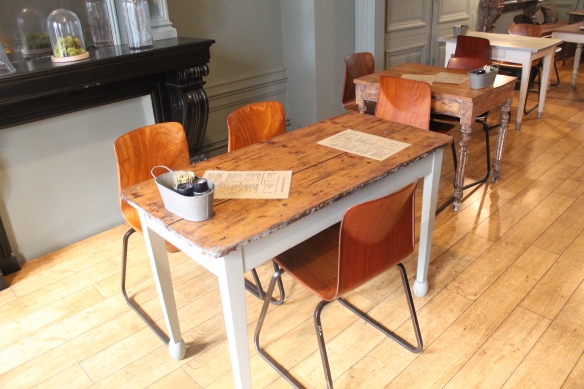 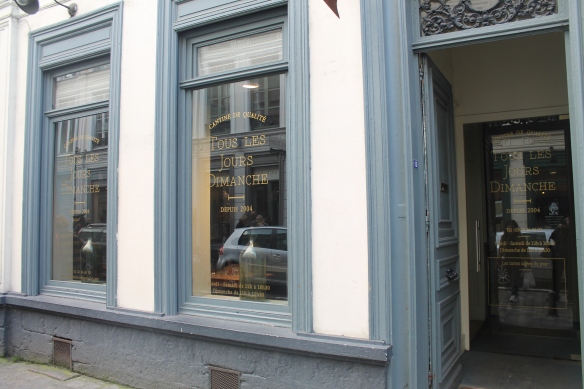 How sad is this? Above and below, now shuttered and abandoned due to COVID 19.

I went to Lille’s Museum of Fine Arts, otherwise known as the Musée des Beaux-Arts. 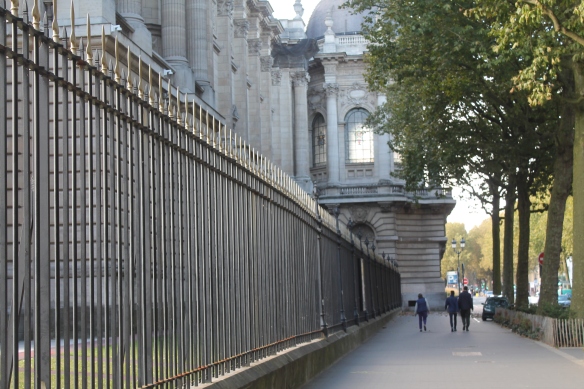 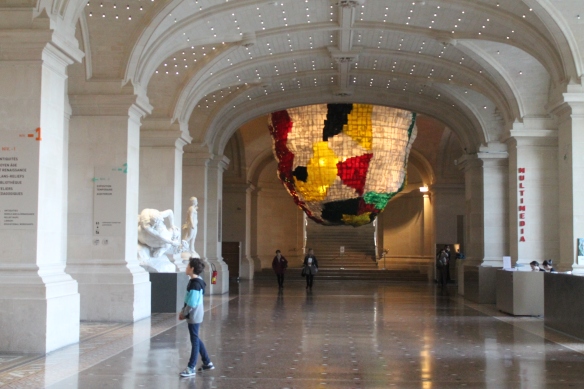 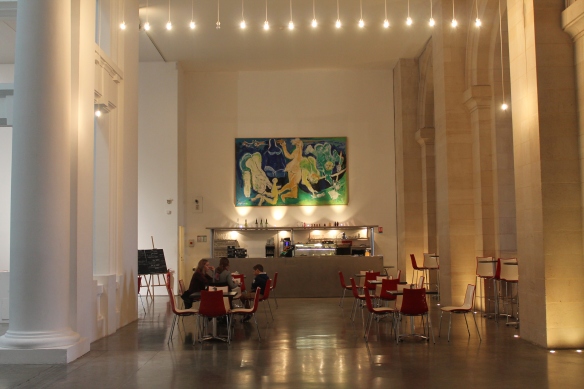 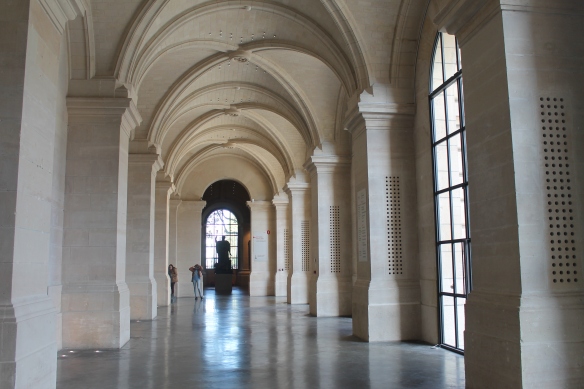 There’s a small porcelain collection that I like to revisit. Here’s an 18th-century cup from the north of France called “une tasse trembleuse”. 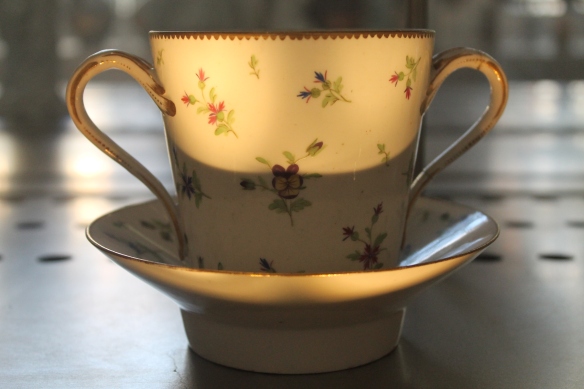 And some Delft porcelain from Holland, 1700-1750. I must visit the small town of Delft, I hear it’s charming. I really want to go back to Holland, to the Rijksmuseum in Amsterdam and to The Hague.

2O2O Update: I did go to The Hague in August 2017 and to Amsterdam in February 2019. I had a marvelous time in both places. (Click on HOLLAND up top, if you’re interested.) 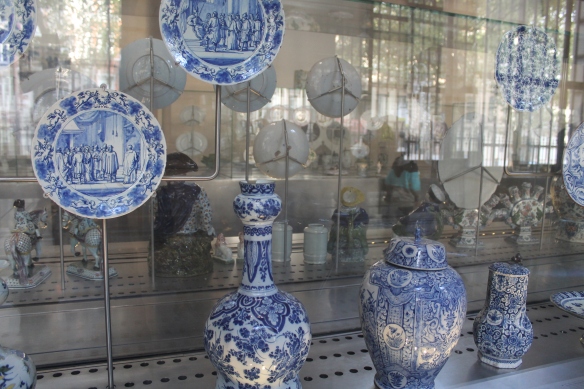 If you like porcelain, there’s an important collection at the Musée National de Céramique de Sèvres in western Paris.