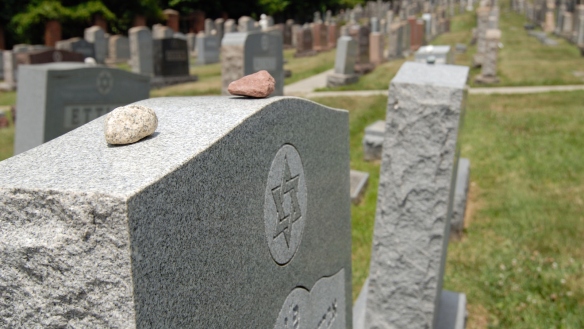 To honor the memory of the 75,568 Jewish men, women and children deported from France and sent to their deaths in the Auschwitz-Birkenau camp in German-occupied Poland, I am putting up this post. This elegy does not exclude the millions of others sent to the other killing centers also located in Poland: Chelmno, Belzec, Sobibor, Treblinka and Majdanek.

January 27 is the 75th anniversary of the liberation of the Nazi extermination camp of Auschwitz.

It was not the Germans who “rounded up” the Jews living in France. It was the collaborationist French Vichy regime and the French police who, on their own initiative, conducted the roundup of Jews. 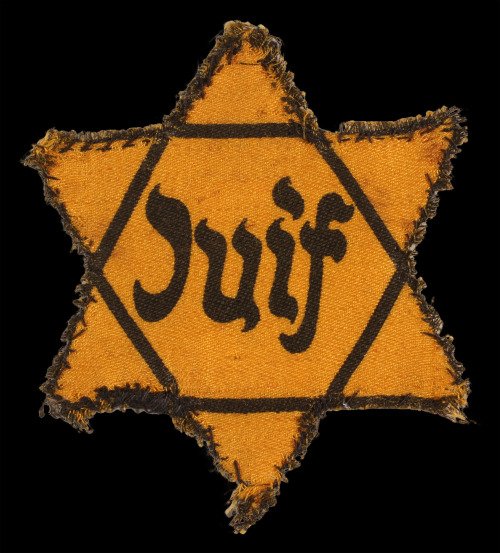 It would take half a century for France to acknowledge its complicity in war crimes by collaborating with Nazi rule. In 1995, President Jacques Chirac issued a public apology to Jews on behalf of France.

Of the 340,000 Jews in France in 1940, three-quarters survived thanks to protection by Protestant groups, Catholic convents and individual families.

When I first moved to Paris, I lived at number 6 rue Cadet in the 9th arrondissement. After studying an extraordinary census map (posted below), I learned that right next door, at number 8 rue Cadet, three children were “rounded up” by the French police and sent to their deaths (I assume with their parents.) Here are their names: 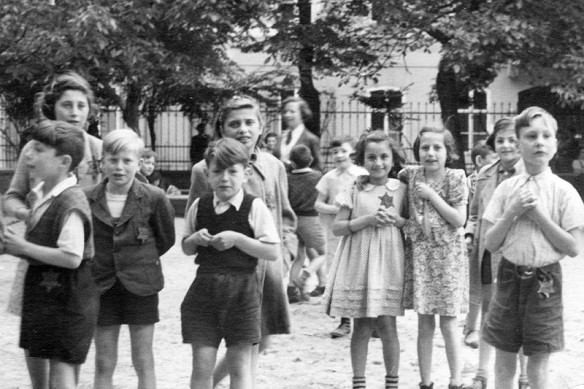 These children, some wearing the obligatory yellow star, were murdered in the extermination camps.

Here’s a French identity card with the word “Jewish” stamped on it in red. JUIF. 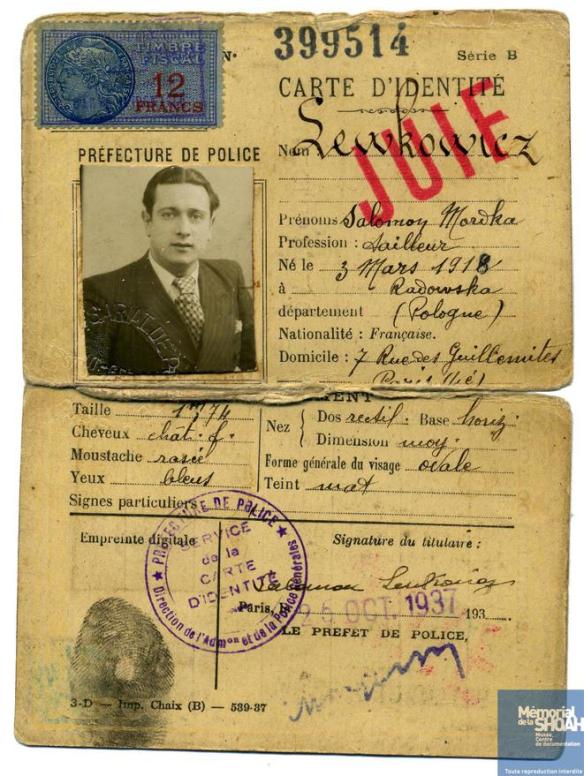 Anny-Yolande Horowitz from Bordeaux. 7 years old. “Juive” is the feminine of Jewish. 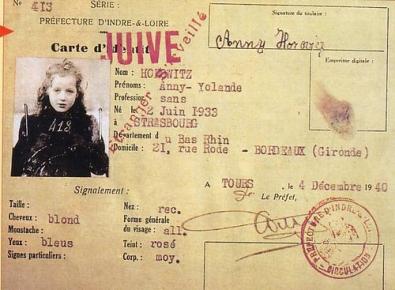 The link below is where I found my street, rue Cadet, where I lived for four years, and where I learned that right next door three children, approximately 48 years earlier, had been snatched from their home by the French police and sent first to a Parisian internment camp before being herded onto a cattle car for an agonizing journey across Europe to Poland to their deaths. The cruel irony is that they were born in Poland. Their Polish parents, fleeing pogroms and believing France to be a safe haven, had immigrated there with their small children.

The interactive map below shows the streets of Paris in all the arrondissements, especially in eastern Paris and the Marais district, and marks the addresses of the buildings where more than 6,000 children were rounded up between 1942 and 1944. You’ll see that directly behind my street (rue Cadet), families living in rue Richer and other neighboring streets were arrested. The horror culminates at 58, rue Crozatier, in the 12th district, where 45 children were rounded up. 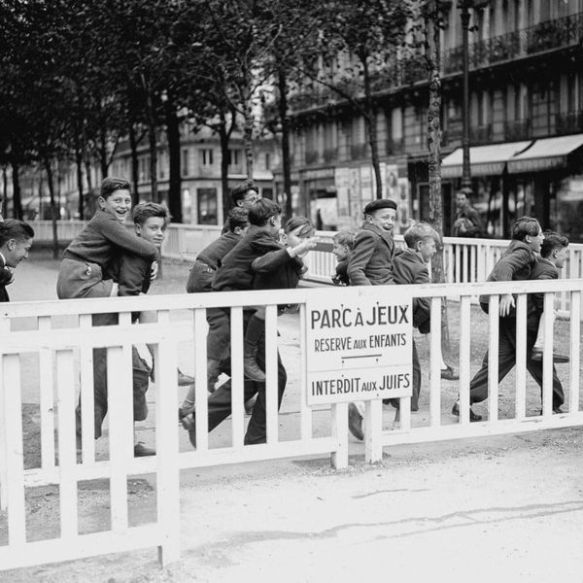 Today in Paris, you can visit (1) the Shoah Memorial, (2) the Jewish Art and History Museum, and (3) the Memorial to the Martyrs of the Deportation. 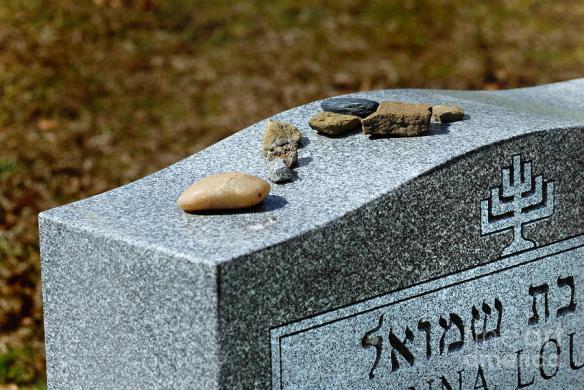 10 thoughts on “Shoah: 75,568 Jews from France deported and killed in the death camps”