In many ways, 1920 looked far more interesting and visionary than today. During that effervescent postwar interlude, and before the stock market crash of 1929, there was a sense of fun and frivolity, at least in the upper classes. This past decade and current one? I wouldn’t characterize them as “fun” at all. We’ve lost something. But what, exactly? 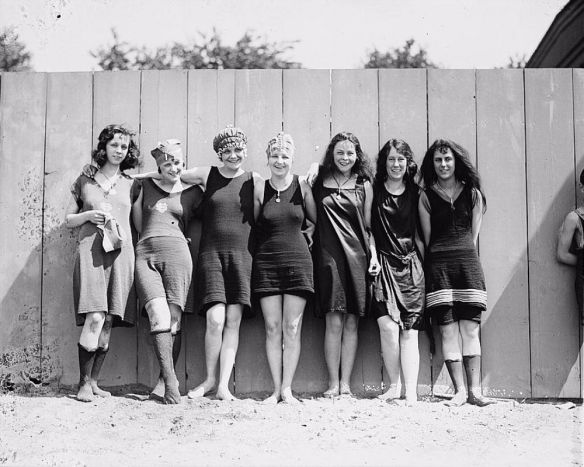 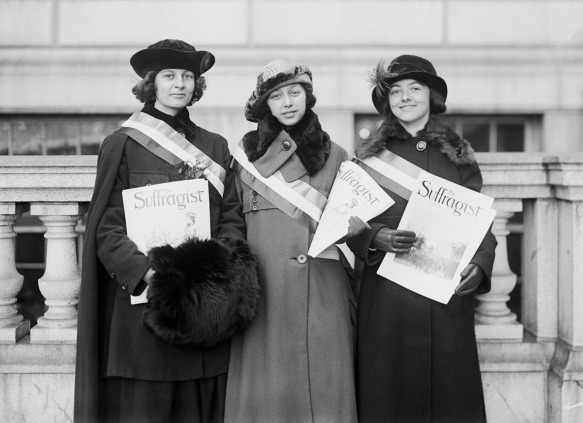 Three women sell copies of The Suffragist in Boston, Massachusetts.

Women’s fashion of the 1920s was both a trend and social statement, a breaking-off from the rigid Victorian way of life. These young, rebellious, middle-class women, labeled ‘flappers’ by older generations, threw away their corsets and donned slinky knee-length dresses which exposed their legs and arms. The hairstyle of the decade was a chin-length bob.

I could easily wear one of these Great Gatsby outfits with the ‘cloche’ hat, knee-length relaxed dress, and stockings worn with strapped, heeled shoes. Have you noticed how much slimmer women were back then? When did we start getting fat?

IN PARIS, THE 1920s WERE CALLED “les années folles”, THE CRAZY YEARS.

Jazz, radio, literature, art, cinema. Josephine Baker, Coco Chanel, Cole Porter, Man Ray, Gershwin, Cocteau, Hemingway and F. Scott Fitzgerald, to name just a few. Conquered by a wave of creative and liberating euphoria, many Americans took advantage of the avant-garde atmosphere in Paris before returning to their country which was in the throes of prohibition and conservatism.

Not only was it an experimental decade, it was highly rebellious and innovative.

Modern art owes much to 1920s art and its authors. Some of the most significant movements, such as Dada, Surrealism, Expressionism and the fabulous Art Deco, had their genesis during this time. Such events helped to re-define and re-shape all the major creative disciplines.

Originating in Europe, Art Deco was a dominant style in design and architecture of the 1920s. In the United States, New York City’s Chrysler Building typified the Art Deco style while other examples could be found in Chicago, Los Angeles, and San Francisco. One of the most famous artists of the 1920s art deco period was Tamara de Lempicka, with her portraits of the bourgeoisie and the progress of the era. Characterized by rich colors, lavish ornamentation, and geometric shapes, the movement was celebrated for its pattern designs and poster art. In such examples, evident is the dominant rectilinear designs even though art deco artists often drew inspiration from nature and used curved lines as well.

The term Art Deco derived its name from the World’s fair held in Paris in 1925. It was shorter to say and write than Arts Décoratifs et Industriels Modernes.

The exposition toured the United States the following year, and in 1927, Macy’s department store held its own Art Deco exhibition. The Chrysler Building, designed in 1928, is one of the most iconic and most ubiquitous examples. The work of architect William Van Alen, its stainless steel spire with a scalloped base make it instantly recognizable. 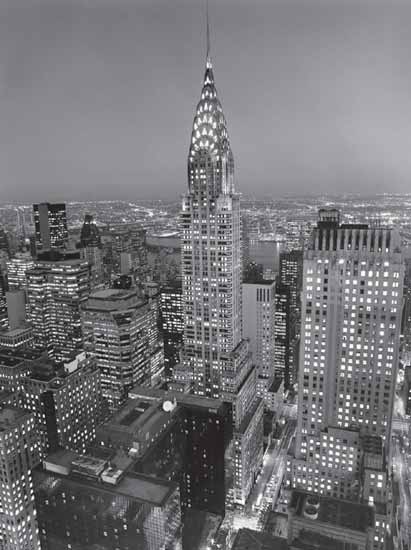 We’ve gained A LOT in the past hundred years, but along the way we’ve also lost (and destroyed) some important things.