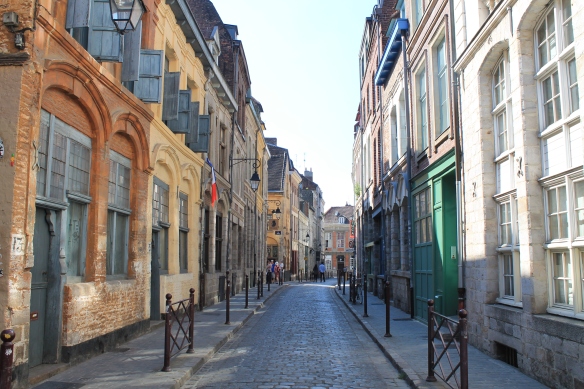 The above photos were taken in the Old Town of Lille. There was a new installation art exhibition that I wanted to see. So we went with Soso’s sister, but not without having lunch first on the terrace. It was hot. 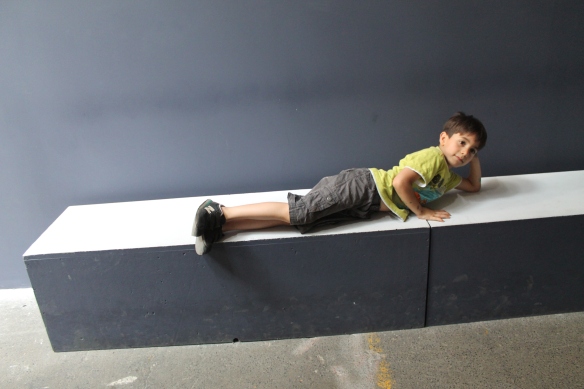 Back at the house, Soso’s 17-year-old brother was listening to the new PNL album. In the first sixteen hours of its release, the clip was viewed three million times on YouTube. French teenage boys and young adults idolize PNL; they wear the same clothes and haircut as the two brothers who form PNL, Tarik et Nabil Andrieu.

A new genre of rap music

PNL, which stands for Peace and Lové, is two brothers, Tarik (29) and Nabil (27), who were born and raised in a tough housing estate in Corbeil-Essonnes, just south of Paris, an area notorious for crime.

Basically abandoned by their parents and growing up in the projects, Tarik and Nabil were part of an increasingly marginalized demographic. Their Algerian mother was largely absent, while their father, a Corsican pied-noir (a European who lived in Algeria under French colonial rule) is described in their songs as a gangster. Their lyrics are often peppered with Arabic. As for the rest of their biography, it’s a bit hazy although we do know that the younger brother spent time in prison for drug dealing.

Highly politicized, their earlier work was an angry diatribe of life in the projects. Today, extremely wealthy and the housing projects behind them, they have mellowed (but not entirely.) Here’s the clip from their new album, A L’Ammoniaque, just released.